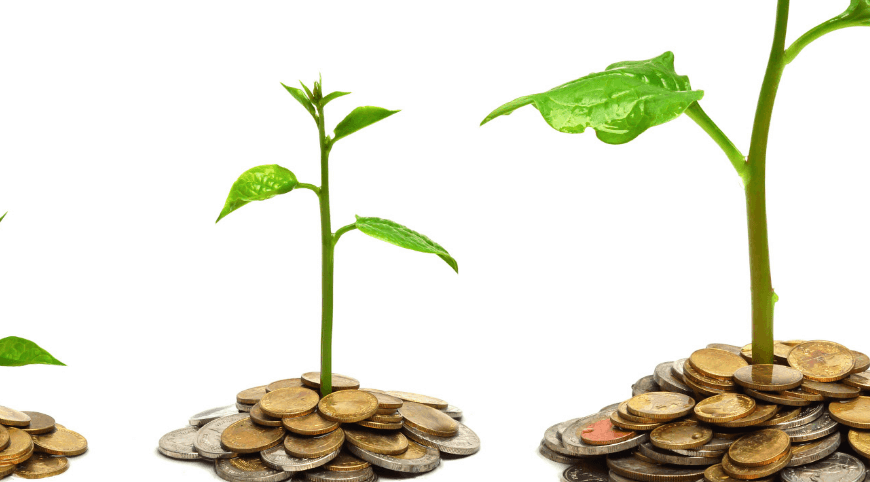 On 20 December 2017, the US Senate approved the most sweeping overhaul of the US tax system in more than three decades, since Reagan signed major legislation for corporations and individuals in 1986.

This tax reform presented the leading companies operating in the US with an opportunity to increase profits or return dividends to shareholders, but many have instead taken a different approach and bolstered their reputations via strengthening the engagement with their employees.

Over the last 10 years, dozens of US companies engineered the so-called inversion deals to reduce their tax rates and take certain deductions by shifting their tax homes to other countries. Under the tax scheme companies were submitted to a one-two punch of taxation abroad and then again in the US at a 35% rate if money was repatriated.

To avoid these punitive rates, many global companies such as Restaurant Brands International (Burger King), did inversions in recent years by buying foreign rivals in low-tax countries like Ireland or Luxembourg.

However, these inversions raised the attention of civil society, the media and politicians in Washington for deliberately cutting US tax revenue. The argument was that these companies were failing to deliver on their “social contract” and were acting only in the interest of their shareholders, neglecting their wider responsibility in society.

In April 2016, the Obama administration issued rules designed to discourage tax evasion transactions, including one that prevented a $150 billion merger between Allergan plc and Pfizer, which planned to relocate its tax in Ireland where the rate was significantly lower at 12.5%.

Despite these rules, many argued that a more drastic tax reform to closely align the US corporate rate with other OECD countries was needed. This reform would make the US a more attractive place for investment, leading to more jobs, higher wages, and more broadly shared prosperity.

Following the approval of the December 2017 tax reform, a one-time tax levy on overseas profits held in cash and other liquid assets was introduced, but at a much-reduced rate of 15.5 %. Congress estimated the base-erosion provision would bring $150 billion in new tax receipts over 10 years, and the interest-expense cap would raise another $253 billion.

But what does this tax reform mean for the reputation of the companies that have previously been involved in aggressive tax evasion?

Take Apple for instance, who said shortly after the tax reform announcement that it will pay $38 billion in taxes on the $250 billion or so in cash the company holds overseas. Apple also said that it would invest or spend on purchases some $350 billion in the US, over five years, and add 20,000 jobs.

Apple wasn’t the only company to use the tax reform as a reputation opportunity. AT&T and Comcast said they would be giving $1,000 bonuses to their workers, while Fifth Third and Wells Fargo – whose reputation has been dented significantly over the last 18 months – announced that they will be boosting their minimum wages. These movements soon created a spill-over effect and since then more than 200 companies have announced that they were giving out bonuses, increasing wages or providing other employee benefits as a result of tax cuts.

Critics of these initiatives argue that the real reason why companies are handing over more money is not because they want to share profits with workers, but because market conditions force them to do it.  In a low unemployment rate market where many job openings go unfulfilled, losing employees to a competitor can be more costly that handing over bonuses. These critics say that many got on the bandwagon as they didn’t want their employees to perceive them as stingier than the competition.

Regardless of their true intentions, those first-movers have undoubtedly benefitted from their pro-active stance. When we have previously analysed the reputation impact in cases like this, the companies at the forefront of a positive initiative usually benefit from the burst of initial coverage, as well as being regularly referenced in subsequent coverage when other brands follow suit.

This leaves them in the enviable position of gaining ongoing positive associations, while the followers are caught having to respond just to realign the norm and to avoid suffering the potential reputational damage from doing nothing. In other words, the early movers are best-positioned to achieve reputational gains, while, despite the end result being a positive initiative, the followers are left in the weaker position of having to respond just to limit potential reputational damage.

The corporate response to this tax reform shows the increased importance companies are placing on their reputations and the way they are perceived by a range of important stakeholders. This tax reform created a very different reaction than the 2004 tax cuts, when companies ploughed the cash into share buybacks and dividends, and many of the biggest beneficiaries actually cut American jobs in the years after the repatriation.

This time around due to a more transparent and interconnected environment, many companies haven’t “wasted” the tax reform. Instead they have used the opportunity to enhance their reputation by handing over bonuses and increasing the minimum wages of their employees. This cannot really be a bad thing after all.

In today’s social context, the CEO is expected to take more of a...

The Connecting Leader Series (1 of 10). This article is adapted from...