You are here: Home > Latest Thinking > Owning your narrative in the “fake news” era 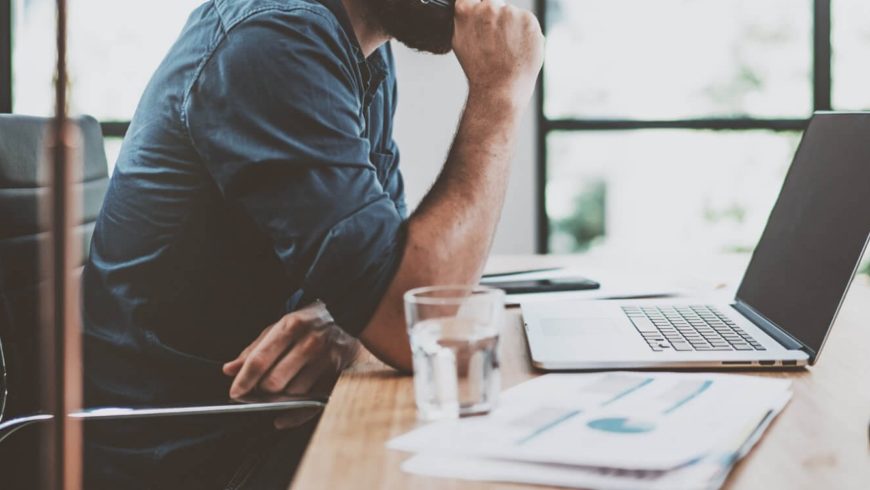 Storytelling shapes our world. As humans, we choose to invest our time into others whose words and actions stir a positive response.

In Corporate Culture and Performance, John Kotter and James Heskett demonstrated that companies with a stronger brand personality can outperform those that don’t in stock price by a factor of 12. In addition, a recent Cone Communications study found that 87% of participants would purchase a product based on values. The same study also found that 76% would actively boycott a brand if they supported an issue contrary to their beliefs.

But the platforms for brands to showcase their identities are unlike any before. The same goes for the rules, or lack thereof, that govern them. Social media’s prevalence ubiquitously connects and empowers us to spread news. According to Nigel Fairbrass from Eterna Partners, “Anyone with a social media account (has) the same publishing power as a global broadcaster”. And, should factual reporting give way to what Jonathan Albright describes as “alternative narratives”, the targeted individuals or companies can face reputational damage.

In 2017, a tweet was sent from a parody account of pub chain JD Wetherspoons declaring a staff ban on wearing Remembrance Day poppies, sparking the birth of #BoycottWetherspoons. Coffee giant Starbucks also fell victim to a fake news scandal involving a campaign poster advertising nationwide 40% discount on coffee for undocumented US immigrants.

The societal shift caused by social media and the fake news era has put communications at the forefronts of the minds of consumers and businesses.

And with good reason. According to Edelman’s 2019 Trust Barometer, 73% of those surveyed worry about fake news being used as a weapon.

Rules to live by

So how can businesses combat the dangers of misinformation in the Digital World?

Firstly, it is crucial that business is self-aware. The potential for all information to find its way into the public domain can be a recipe for crisis. It is imperative that companies improve their strategy for stakeholder communication. This is achievable by enabling open discourse and establishing trust. That being said, the balance of sharing the necessary and the potentially damaging is a difficult one.

Ultimately, the suitability for voluntary transparency will vary from business to business. However, companies must prepare for information leaks; real or fake. Fundamental basics to have in place include education on the process, resource management and actionable steps to initiate a timely response.

It is vital that these preparations be circulated thoroughly throughout the company. Employees are arguably the most valuable stakeholder; if they trust the values, they are loyal advocates of the company ethos. According to Edelman, employees who trust their company and its leadership are 39% more likely to act as an advocate and show loyalty.

And the battle for loyalty is won at lost at the top. There is an expectation for CEOs to take a lead role in projecting a company’s narrative. The 2018 Best Countries report shows significantly higher ratings of citizen approval for CEOs of major companies over elected world leaders.

Furthermore, the value in the CEO position lies in positive representation; creating an identity with which the customer base can identify. As businesses consider reputation management during the digital revolution, the role’s significance will continue to grow.

Today, a firm baseline of facts is often absent from the global discussion. This makes it hard to discern what is real and what is fake. The ever-growing ecosystem of connected platforms is unstable ground for all. However, businesses with a strong value base, and continued, honest stakeholder communication, are better positioned to stay afloat amidst the chaos.

The Connecting Leader Series (5 of 10). This article is adapted from...

The 5 Competencies of the Corporate Affairs Director

The Connecting Leader in today’s New Normal business world is...