You are here: Home > Latest Thinking > Multilateralism in the era of Media Anarchy 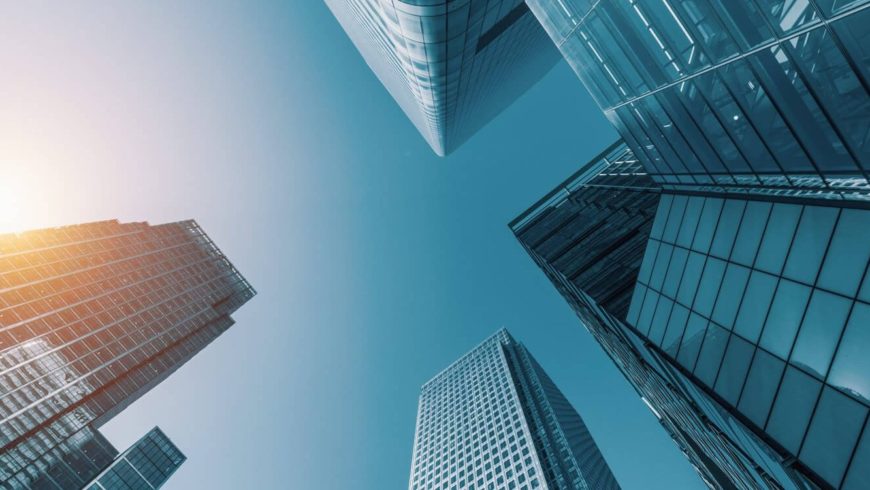 Coinciding with the UNGA, the Munich Security Conference published the report “Long Live Multilateralism!”. The report showcases eight multilateral best practices from a diverse range of fields. Examples include cooperation among cities in the fight against climate change, scientific collaboration in the conflict-ridden Middle East, multilateral efforts to combat terrorist online propaganda, and NATO’s partnership with industry in tackling growing cyber threats.

France and Germany launched the Alliance of Multilateralism, an effort to combine the power of democracies around the world against the advancement of nationalism. Many countries have been invited to the alliance and are joining it. Russia and China are not. Neither is the US.

On the last day of the Assembly, Cardinal Pietro Parolin, State Secretary of the Holy See, told the General Assembly (on behalf of Pope Francis) that the international community’s failure to recognise itself as “a family of nations…is at the heart of today’s manifold challenges facing multilateralism”.

This sentiment contrasts with the current state of affairs closer to home. These are times in which the leaders of three of the five member of the security council – the US, Russia and the UK – are signalling their intention to move in the opposite direction, towards a unilateral world of great power competition. Donald Trump’s address last Tuesday stated: “The future does not belong to globalists. It belongs to nationalists”.

So why is multilateralism not everybody’s “cup of tea”? According to New York Times columnist David Brooks, “multilateral efforts are marked by opaque decision-making and strategic vagueness”. It is hard to get leaders from different nations with different values to agree on a common course of action. When diplomats do achieve this, it is usually because they have arrived at a compromise that allows leaders from different countries to read the same words in a UN resolution and understand them in different ways. The negotiation process to arrive at these compromises involves a long chain of secret discussions and it necessarily involves avoiding issues that might blow everything up.

Furthermore, multilateral forces often don’t grab the emotion of the general public. Most causes are fought by people aroused not only by common interests, but by common passions, moralities and group loyalties. Multilateral campaigns rarely, on the other hand, arouse people. They are organised by elites, and propelled by calculation, not patriotism.

Reflecting on these events and their root causes, it seems clear to me that a breakdown in the Social Contract is at the heart of this mounting rejection of multilateralism.

To understand the criticism towards “multilateralism” and what is causing it, we need to look to the role of Business in Society and the Social Contract. The current model has suffered a worldwide crisis of confidence, with growing inequality, financial crisis, and a structural unemployment that affects young people disproportionally. Fissures have been widening between the investor class enjoying growing returns on capital and the wage-earning class suffering declining returns from their labour.

A sense of unfairness and decades of growing inequality have put at risk the stability, sustainability and general acceptance of the system, alongside an erosion in societal trust and the very institutions needed to sustain the system.

When society no longer trusts the system and the institutions that sustain the system, it leads to chaos and the media anarchy in which we live today. We no longer know who and what to believe.

The Connecting Leader Series (2 of 10). This article is adapted from...