You are here: Home > Latest Thinking > The Social Contract 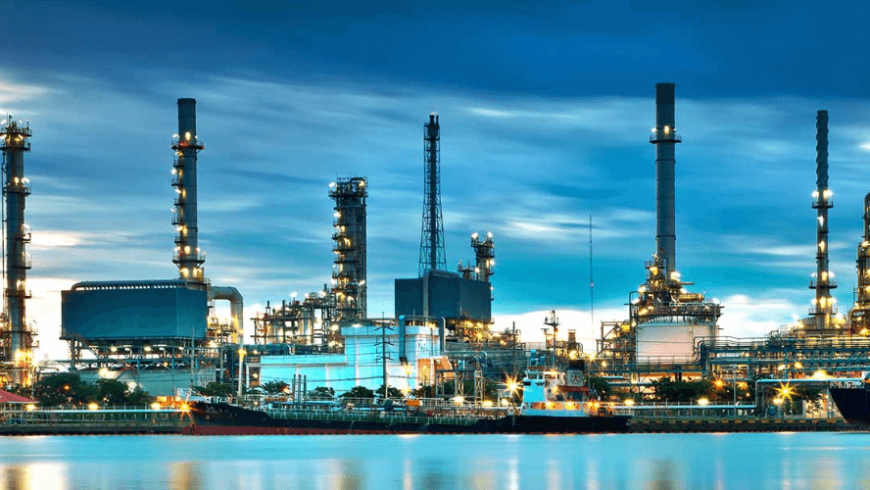 The Connecting Leader Series (1 of 10). This article is adapted from the book The Connecting Leader: In the Age of Hyper-transparency, Interconnectivity and Media anarchy, How Corporate Leaders Connect Business with Society. In this piece, Alberto explores the concept of the Social Contract and how it has changed by the biggest three forces in society over the last few decades.

It is undeniable that business has been and remains one of the most powerful drivers of progress over centuries in society. It has played a central role in improving the quality of life of millions of people by constantly evolving through a balancing act between government and civil society. When this relationship is harmonious, businesses are able to meet the needs of their communities and enable prosperity of their members.

However, over the last quarter of a century, the Social Contract between business and society seems to have lost its harmony and there are many indicators showing that we are experiencing inequality, environmental degradation and a general loss of trust in business.

One of the most testing and damaging times for the relationship between business, government and society was during the financial crisis of 2008, when the trust among the three parties was shattered.

New concerns were added to post-crisis anxiety, such as anger about excessive executive pay, the effects of automation, tax avoidance and evasion, the unmooring of multinational companies from local communities, the power of big technology and the imbalances between gig economy paymasters and workers.

Over the past fifty years, the social contract between business and society has fallen mainly into two different categories: the “shareholder value” model, which still prevails and the “corporate social responsibility” model, which sought to address sustainability issues.

In the 1970s, many people held Milton Friedman’s view that “the business of a business is business.” This belief was most established in Anglo-Saxon economies. In this view, social issues were peripheral to the challenges of corporate management. Instead, the sole legitimate purpose of business was to create shareholder value.

The problem with the shareholder value model is that the focus can be become rather narrow and as shown over and over, it blinds management to the important reality that social issues do affect the business. Increasingly due to stakeholder pressure, management is realising that scrutiny and blockages often occur when all stakeholders are not considered in decisions that go beyond creating economic value.

In response to the narrow focus of the “shareholder value model” in the mid-1990s companies undertook initiatives aimed at addressing additional stakeholder relations or that at least made the company look more responsible. For two decades, CSR practices and departments were implemented across public companies and included stakeholder relations, social, environmental and ethical policies relating to the supply chain.

However, more often than not, the CSR initiatives have been treated as separate from the business and have not always been embedded in the processes, systems and values of the organisation. A slightly cynical view would argue that some businesses adopted CSR practices to avoid scrutiny from NGOs and other activist groups that were threatening the reputation of the organisation, and at times CSR programmes have been portrayed as sticking plasters to obscure more serious shortcomings.

The business context has changed dramatically over the last decades and the two social contract models have become less relevant. This shift has been driven by the three biggest forces in society: Globalisation, Sustainabilityand the Digital Revolution. We can also find that many of issues that society and business are grappling with today have emanated from the three forces.

Only a few decades ago, globalisation was considered an unstoppable force by many and one that promised unprecedented economic growth. The merits of globalisation were promoted by leading world economists and political leaders for years and society bought into it.

Globalisation meant making it cheaper to trade across borders by moving industry from rich countries, where labour was expensive, to poor countries, where labour was cheaper. Under that premise, people in the rich countries would be able to retrain and get higher-skilled jobs and people in poor countries would benefit from employment and economic growth. This force seemed to many at the time to be an unquestionable good.

However, while everybody was raving about the merits of globalisation, in 1997, Harvard economist Dani Rodrik published the book Has Globalization Gone Too Far?, raising the concern that the cost of greater economic integration would be greater social disintegration.  By the end of the 1990s, an activist movement questioning the notion that “globalisation was good” emerged.

As we have seen, during the post-recession years the sentiment towards globalisation has become more antagonistic by some segments in society. Fifteen years ago, British economist John Kay wrote, “Few components of globalisation are inevitable if there is a genuine popular will to stop them. But mostly there is not.” The last remark is what has changed most drastically in recent years.

Many of the assumptions that were leaned on before for guidance no longer apply. Stakeholder perception of current issues are not static and the issue of globalisation is a timely reminder.

The birth of the sustainability agenda started back in the early ’70s, with the initial Earth Summit in Stockholm, Sweden, in 1972, which was organised to help define ways to stimulate sustainable development at global level.

Since then, every decade member states of the Earth Summit developed a framework and a set of targets or Sustainability Development Goals to mitigate the social and environmental impact of business practices. Some critics have labelled the (SDGs) as a “high school wish list of how to save the world”.

The lack of clarity around governance, how to deal with trade-offs and the lack of accountability toward meeting the SDG’s are some of the challenges to successfully achieve the SDG’s. However companies such as Unilever and Patagonia have adopted a sustainability-centred strategy and many companies have are following them.

What is evident is that regardless of the complexity involved in achieving the SDGs, society will no longer stand for the damaging social and environmental practices that were previously tolerated.

This Digital Revolution seen over the last twenty-five years has created a high-tech global economy and a knowledge-based society, which has transformed every industry and sector and created new industries that didn’t exist before.

One of the most dramatic changes has been the transformation of communication from mass communication to mass self-communication, which has created a shift in the landscape of social and political change, by the process of disintermediation of the government and corporate controls over communication.

Countless events—such as the Arab Spring of 2010, Brexit, the 2016 US Elections and the rise of populism in Europe in 2016—have all been supported by the cumulative and amplifying power of these networks.

In this context, a genuine understanding of stakeholders must have a real appreciation of how issues driving social change are being reinforced by the interactions between both the offline society and the online society.