You are here: Home > Latest Thinking > The 5 Roles of The Connecting Leader 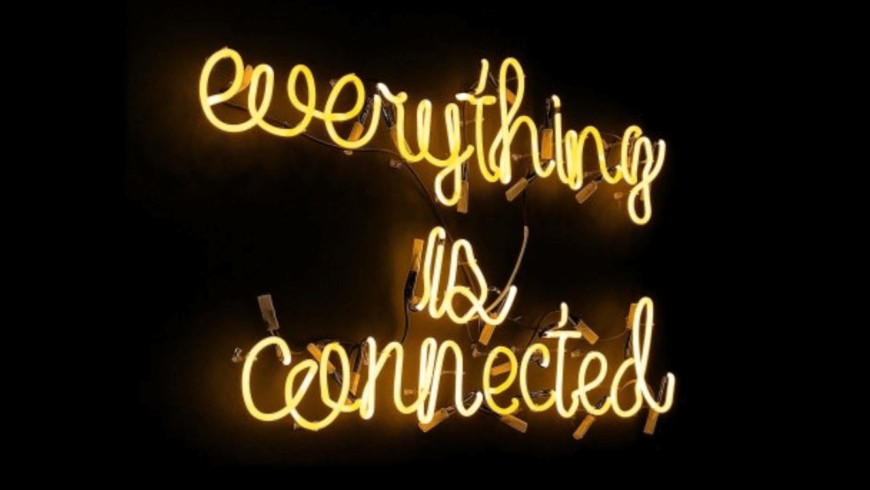 The Connecting Leader Series (5 of 10). This article is adapted from the book The Connecting Leader: In the Age of Hyper-transparency, Interconnectivity and Media anarchy, How Corporate Leaders Connect Business with Society.In this piece, Alberto puts forward the case to evolve the Corporate Affairs or Chief Communications Officer to an elevated role—defined here as the Connecting Leader—a position dedicated to connecting businesses with society. The chapter covers the Connecting Leader’s role, examines its key responsibilities and explores what makes a particular person well-suited for the role.

The 5 Roles of the Connecting Leader

There are 5 key roles that every Connecting Leader should undertake to fully connect the Business with Society and its constitutents.

Our research over the past decade has shown that the majority of organisations fail to consider thoroughly how a certain initiative or decision will be perceived among multiple stakeholders. One critical function of the Connecting Leader is to change that, to bring the outside world in and demonstrate how the company’s decisions will be perceived by stakeholders, particularly those who pose a risk to the business. The outside-in role also lets the Connecting Leader highlight the possible (and sometimes disastrous) unintended consequences of a particular course of action. In so doing, the Connecting Leader can drive discussions and actions that might otherwise be ignored.

One of the distinguishing attributes of authentic businesses is their commitment to linking their behaviour, decisions and actions to their identity. In these organisations, the ability to connect the organisation with a consistent narrative and speak with a consistent voice to an increasingly diverse internal audience, across all brands and business units, is critical. The bigger the organisation and the more stakeholder interfaces and touch points it has, the bigger the risk to dilute the message and give the appearance of compromising behaviours. This is especially relevant for global organisations in which recognising cultural norms plays an important role in engaging the internal audiences.

Turn the Connecting Leader around 180 degrees and he or she will be looking outward again, this time with a focus on how all the external stakeholders are interconnected. The External Connector role seeks the same consistency of intent, message and understanding that the Internal Connector seeks, this time with a focus on how outside parties work with each other. In an intangible economy, the quality of relationships with stakeholders is a key strategic component as well as a source of business risk and opportunity. Increasingly, government departments, company boards and non-executive directors are asking whether these stakeholders and the reputational risk or opportunity they represent are being managed with the same rigour as other critical business activities.

In the New Normal, the media relations landscape has changed from a model in which previously, the Communication Director interacted with a handful of journalists and influencers to having to monitor and understand a highly complex and “anarchic” media environment, including mitigating the effect of “fake news.” In this context, the Connecting Leader mindset matters more than ever. By pinning all communication to the identity (objectives, character and competence) of the company, the Connecting Leader can ensure that he or she “owns the narrative” and can rebut the effects that fake news, half-truths, or misinformed opinion might have on the reputation of the company.

The Connecting Leader must also take on the role of Reputation Risk Manager—someone who looks at the risks the business is facing across products, sectors and clients with an eye toward heading off any actions that might potentially damage reputation. Connecting Leaders must also be proficient in using intelligence to arrive at the right decisions. Handling reputational intelligence means dealing with unprecedented volumes of information across many functions and stakeholders, as well as complex decisions regarding questions to ask, frameworks and tools to use and insights to seek.

The Connecting Leader is available on paperback and kindle on Amazon.

The Connecting Leader Series (2 of 10). This article is adapted from...

In today’s social context, the CEO is expected to take more of a...